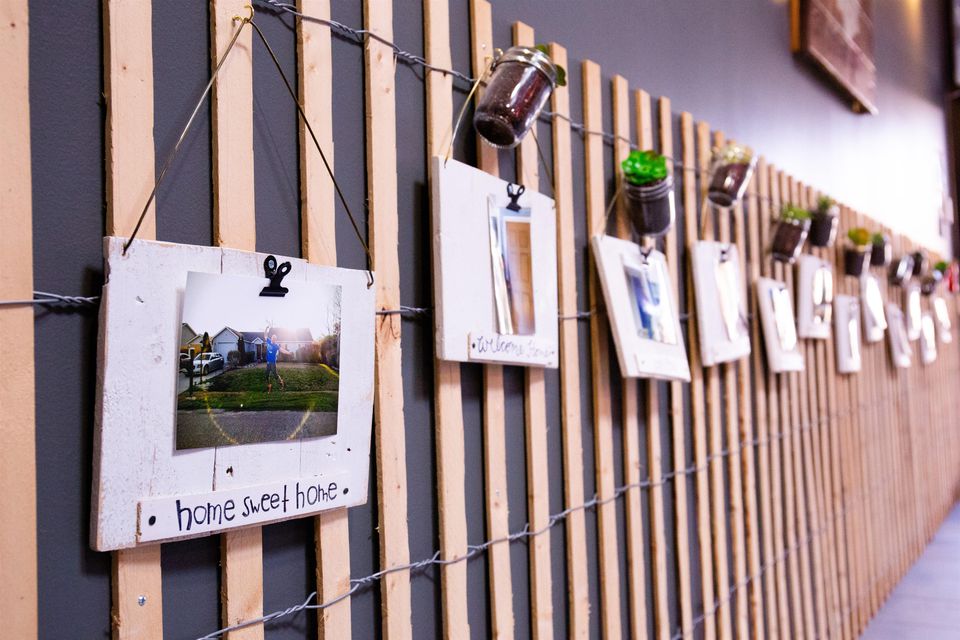 “We are not a caring organization.” These are the last words I heard from a CEO, myopically focused on sales, before he was let go from his failing business.

Throughout my career, I have been lucky enough to work for or with numerous business leaders who have cared deeply for those who reported to them, worked with them or bought from them. Humanity was at the center of their core beliefs as leaders. The people around them, me included, were highly engaged, stayed longer in their jobs and at the company and produced better-quality work and business outcomes.

When I have been involved in teams that were unfortunate enough to have leaders who cared only about their numbers, engagement and retention were low, work quality was poor and business results declined.

The desire to feel cared for in our professional and personal lives is basic to us as humans. Such care is most often rewarded with loyalty and hard work. Cultures authentically grounded in strong values and focused on the personal care and support of others are inspiring, enlightening and transformational. They also produce extraordinary business results.

A “human-centered” business is one that puts people at the center of its business model. There is 360-degree care for the well-being of people—in both their professional and personal lives. This focus encompasses physical, psychological, intellectual, spiritual and financial well-being.

Businesses that position humanity first speak to the hearts and minds of people, help fulfill their hopes and dreams and ultimately foster meaningful human connections. These companies sincerely believe that if they help people be the best version of themselves, the business will be the best version of itself.

Nearly four decades of engagement research conducted by the Gallup organization and others supports the idea that people who feel genuinely listened to and who feel important, respected and cared for stay longer at employers, work harder, produce higher-quality outcomes and products and are happier and more fulfilled in their jobs. Customers who feel this kind of engagement buy more, refer more and are more loyal when things go wrong.

Accelerating Humanity In The Workplace

While free drinks, snacks or meals, pool tables or basketball hoops are enjoyable, they don’t count for much when it comes to creating fulfilling lives for people. Few employees will work harder, stay at an organization or be happier in life as a result of such superficial perks. Even good compensation is a relatively small element of what drives engagement, retention and most importantly, fulfillment and happiness. A human-centered workplace goes much deeper to the heart of what people want and care about most.

Matthew Kelly, in his book The Dream Manager, tells the story of a fictional janitorial company that struggled to engage and retain employees. Turnover was 400% annually. Clearly, this is not a dream scenario for any business, but it is unfortunately common in the cleaning industry.

A survey of employees revealed that the main reason people left the company was problems with transportation. Cleaners didn’t live near their jobs, and many didn’t have a car or even a driver’s license. Most employees relied on public transportation, which did not operate in the evenings, when they worked, or was too dangerous to use during off hours.

To address employee transportation challenges, the company launched a shuttle bus system. One year later, turnover was 224%. While the solution yielded a notable improvement, the company still had a significant way to go to curb its retention woes.

What the janitorial company did next was truly transformational. It surveyed employees again, but this time the survey asked about the employees’ dreams. It turned out that the number-one dream of the cleaners was home ownership. In fact, no one in the history of their families had ever owned homes.

The company launched a “dream manager program” to help cleaners fulfill their dreams of home ownership (or any other dream they had) through savings plans, affordable mortgage options and financial counseling. In a relatively short period of time, the first cleaner bought a home, followed by another and yet another. Employees started having house parties to celebrate being the first homeowner in the history of their families. Two years later, engagement soared and turnover plummeted to just over 50%. Five years later, turnover was only 12%.

Kelly’s story argues that giving people a place to dream and to fulfill those dreams in a human-centered workplace creates a meaningful connection between the organization and the people who work for it, and that connection is the ultimate engagement and retention tool. The cleaning company changed lives and was rewarded for it through loyal and hardworking people who wanted to express their personal appreciation to their employer—quite a story of transformation. However, the benefits of dream fulfillment go far beyond a fairy tale.

The work of Dan Ralphs, longtime Dream Manager formerly with Arizona-based technology company Keap, showed that employees who experienced meaningful human connections through dream fulfillment outperformed those who did not have the opportunity by 10%.

Building on the real power of fulfilling dreams and improving lives in a human-centered workplace, N2 Publishing—based in Wilmington, North Carolina—is an example of a highly successful commercial organization centered around the CEO’s core belief that care for his people and customers trumps all else. The company, cofounded in 2004 by CEO Duane Hixon, publishes nearly 1,000 publications monthly aimed at bringing together neighborhood communities.

N2 was ranked as one of the fastest-growing private U.S. companies for eight consecutive years by Inc. 5000, voted fifth on Entrepreneur magazine’s 2018 Top Company Cultures List for medium-sized companies and ranked #33 on a list of Best Small and Medium Companies to Work For in 2018 by Fortune, as well as recognized by the magazine for the fourth consecutive year as a Great Place To Work.

Hixon’s company shows that organizations with strong human-centered values can create a thriving business built around the lives of those who work for and buy from it.

N2’s culture is laser focused on three foundational elements of a human-centered workplace:

1. Personal Value—N2 has a culture of caring deeply about the professional and personal lives of its people and their sense of belonging in the business.

Our culture is one of acceptance, personal care and a deep respect for others. Accepting others no matter their gender, sexual preference, race or religious beliefs is crucial,” Hixon explains.

2. Family—N2 strengthens family by ensuring that team members only need to work during the workday, so they are home in the evenings and on weekends.

Lifestyle has always been more important to me than a career. As I want a great work–life balance for myself, I want it for the people I work with at N2,” Hixon says.

3. Finance—N2 aims to build financial wealth for everyone who works for the organization by helping people make wise financial decisions and live within their means—debt free and financially responsible.

Most people who start a company want financial freedom—something better and different for themselves. I desire the same for the people I work with. Now that N2 has experienced success, it’s very rewarding to put programs in place that help our people achieve major life dreams like becoming homeowners,” Hixon concludes.

N2 offers qualified team members who are looking to buy their first home $7,000 toward the down payment. This benefit is not only helpful to the people who work for N2, it supports the company’s purpose of bringing communities together. People who own homes are less transient and feel like a permanent part of their neighborhood. Since October 2017, eleven team members have become first-time homeowners as a direct result of the organization’s program.

While money toward a home down payment is an attractive and unique benefit, the bonus goes much deeper for N2 and speaks to its core values of care for others, a central element of a human-centered culture. The organization also hosts free in-office seminars and workshops on how to build and maintain personal wealth, to ensure a more comfortable and fulfilled life for employees.

But the power of fulfilling people’s dreams goes well beyond home ownership. Ralphs’ company Dream Leadership Consulting has assisted employees at various companies achieve their dreams of adopting a child, starting a business, running a marathon, losing 100 pounds, getting an M.B.A., becoming a top salesperson or taking a dream family vacation.

When people are at the center of a business model, humanity becomes a guiding light for leaders. Such enlightened leaders grow their businesses by growing and improving the lives of their people and customers.

Humanity Beyond The Workplace

When the people who work for you feel humanity is important to your business, they will not only treat others in your organization with more care, they will do the same for your customers. With such a human-centered focus, they will feel empowered to deliver extraordinary customer service, internally and externally.

As intense customer loyalty rests more on meaningful human exchanges than on well-executed transactions, a human-centered approach to customer care can create apostles for your business. Examples of this remarkable dynamic include:

While I remain a believer in the power of advanced technology to dramatically improve business and humanity, I question whether artificial intelligence would ever be able to replicate the deeply personal customer experiences detailed here.

By putting people at the center of your business model, you unleash the power of humanity and generate unimaginable positive ripples for your employees and your customers. Technologically assisted or not, meaningful human connections remain the key to accelerated business success.

Maya Angelou may have stated it best:

At the end of the day people won’t remember what you said or did, they will remember how you made them feel.”